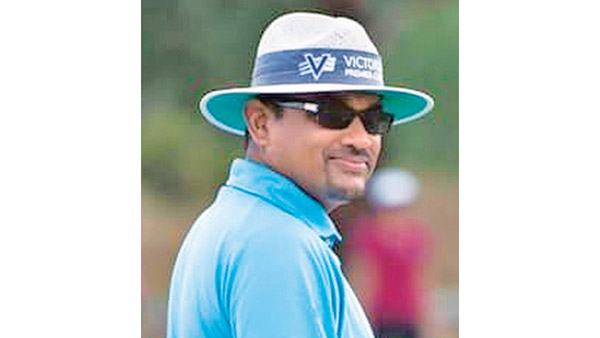 Sri Lankan umpire Sahan Weerasekara, now based in Melbourne, Australia had the honour of officiating in his 150th match in the Cricket Victoria Premier Tournament. The former old boy of St. Benedict’s College, is presently a Grade ‘A’ cricket umpire in the Victoria State.

Earlier, he was a first-level umpire in Western Australia having started his umpiring career in 2012.

Weerasekera had the opportunity of officiating in the Victoria State T20 Cricket Tournament final and also officiated in three State finals.

He is presently attached to the Victorian State Cricket Institute as an experienced umpire and is also involved in conducting sessions to promote new cricket umpires.

Sri Lanka 12-month inflation down in January 2021, prices up

Top 10 Things to do in Jaffna: This is Sri Lanka